In February 2020, Lindsey will play the title role in David Adjmi's Marie Antoinette. The production will be her last as a grad student at Brown/Trinity Rep. For tickets and more information, click here.

Lindsey partook in a staged reading of Capsized, a play written by Octavia Chavez-Richmond and directed by Ashley Teague, who are both graduates of the Brown/Trinity MFA Acting and Directing Programs. 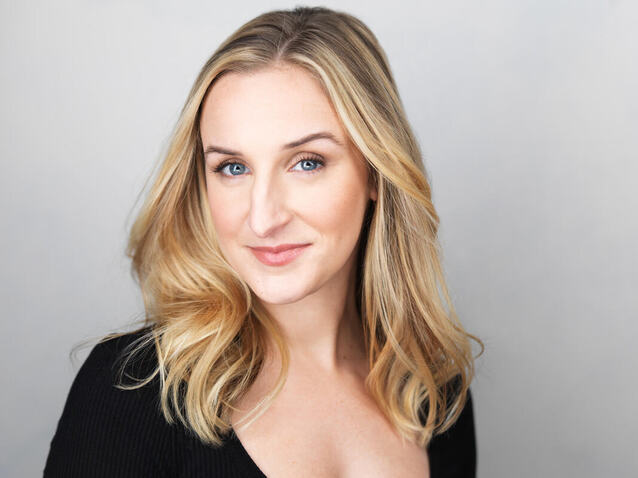 Lindsey was cast as Alonsa in the Rhode Island Latina Arts and Trinity Repertory Company production of La Tempestad  (a bi-lingual translation of Shakespeare's Tempest). The production traveled to local communities in Rhode Island that don't typically get to experience live theatre.

Shakespeare in the City
March 2018

Lindsey and some of her classmates helped Providence-based middle and high schoolers warm up before their Shakespeare intensive with members of the Trinity Repertory Acting Company! A photo from the workshop was featured in the Providence Journal 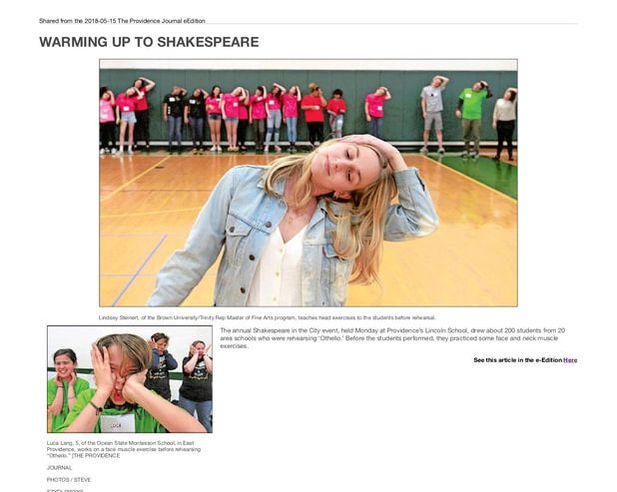 After a year of preparation and a number of auditions and callbacks, Lindsey was invited to attend the Graduate School at Brown University where she will work to achieve her MFA in Acting from the Brown University/Trinity Rep program. In May 2017, Lindsey will move to Providence, Rhode Island where she will spend the next 3 years working, learning and playing  alongside her 15 fellow classmates that, together, comprise the cohort of the class of 2020

Two years after Lindsey wrapped filming for "Childlike," a web series about transitioning into adulthood in New York City, the first part has been released exclusively on Vimeo.

Lindsey is asked to write an Op-ed piece for the Huffington Post about growing up with two gay dads, her one-woman show and the reason she shares her story through performance. The piece was promoted by Huffington Post Queer Voices and subsequently published on their homepage and shared with their Facebook following where it garnered over 3 thousand "likes."

The piece made Lindsey an official Huffington Post Contributor, and she plans on using the unique platform to write about other topics in the near future, so stay tuned! 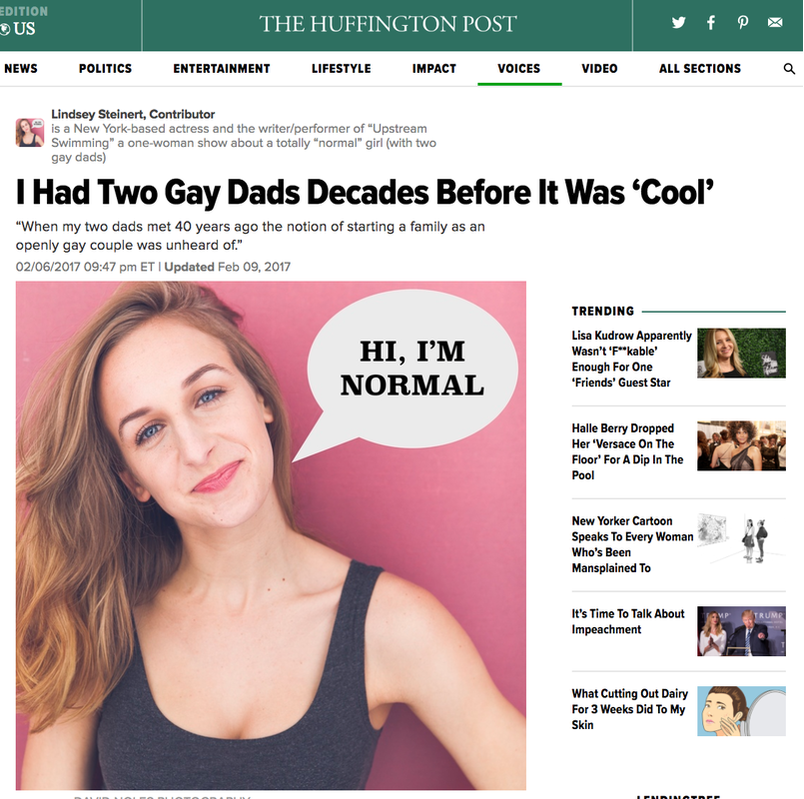 Lindsey has been chosen to participate in the 2017 FRIGID Festival in New York City! Lindsey will be performing her one-woman show Upstream Swimming  at the Kraine Theater throughout February and March. 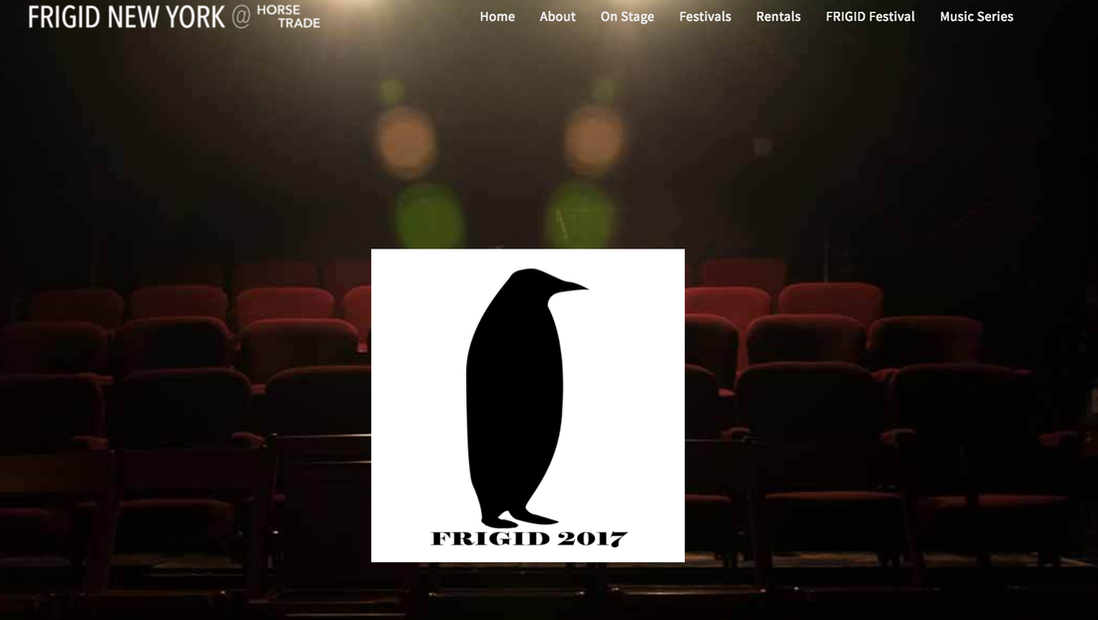 Theater in the Now interviews Lindsey about Upstream Swimming for their "Spotlight On" feature!

#theOUTtalk - Episode 1: Coming Out is released!

Lindsey participates as a panel member on OutliciousTV's new LGBT-talk show #theOUTtalk where she discussed her one-woman show Upstream Swimming, and what it's like having 2 gay dads! The episode is expected to be released in April!

The Upstream Swimming website is officially up and running! Please take a second to check it out, take another to share it, and then just 1 more second to subscribe to our newsletter

Lindsey was recently cast as a leading role in "Childlike," an exciting new web series about a group of 20-something year olds trying to make it in New York City. While the series is still in the production phase, the promo alone has racked up more than 100,000 views on YouTube. Lindsey will be playing Ashley Thompson, and is set to appear in all of the first season's episodes. 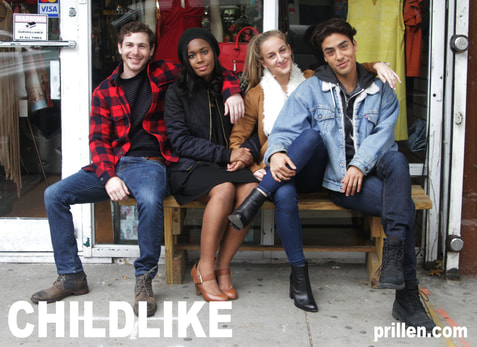 Upstream Swimming
(over but not done!)
October 2015

After 3 SOLD OUT performances at Theatre Row (via the United Solo Theatre Festival), the one-woman show Lindsey wrote and performed has successfully completed its first run!

The show was named a "Best Seller" by United Solo, and was chosen as a "Critic's Pick" by TimeOut New York, which listed Upstream Swimming as an LGBT event in the magazine's weekly publication, both online and in print.

Lindsey is currently in the process of searching for Upstream Swimming's next venue, so stay tuned for updates and continue following the show via Facebook!