In the late 80’s (before having same-sex parents was considered “cool”), Dad and Pop decided they wanted to have a family. A few years and many unique attempts later - enter Lindsey: your typical 20-something year old girl, who just happens to have two gay dads. From justifying her singleness to her puzzled fathers, to addressing her anxieties, it’s clear she isn’t always as put-together as she looks. But is her “untraditional” upbringing to blame? Upstream Swimming follows Lindsey's attempts to navigate the sometimes-choppy waters that surround her, as she clings to her strong opinions and unconventional beliefs, barely managing to stay afloat.

Upstream Swimming combines firsthand accounts with multimedia to present the first known play to confront same-sex parenting, that is both written and performed by a child of same-sex parents. 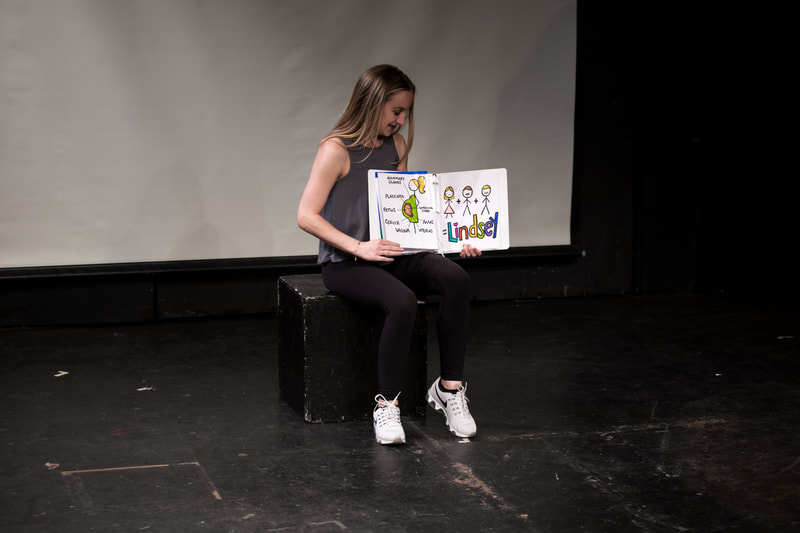 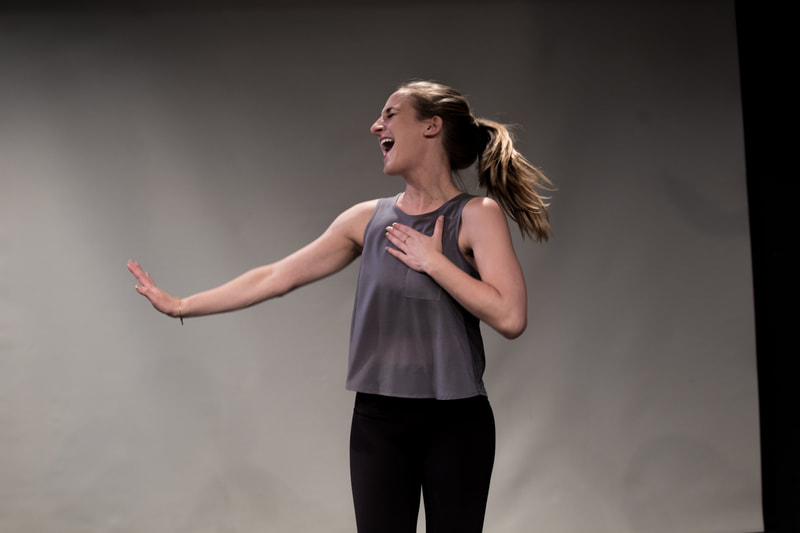 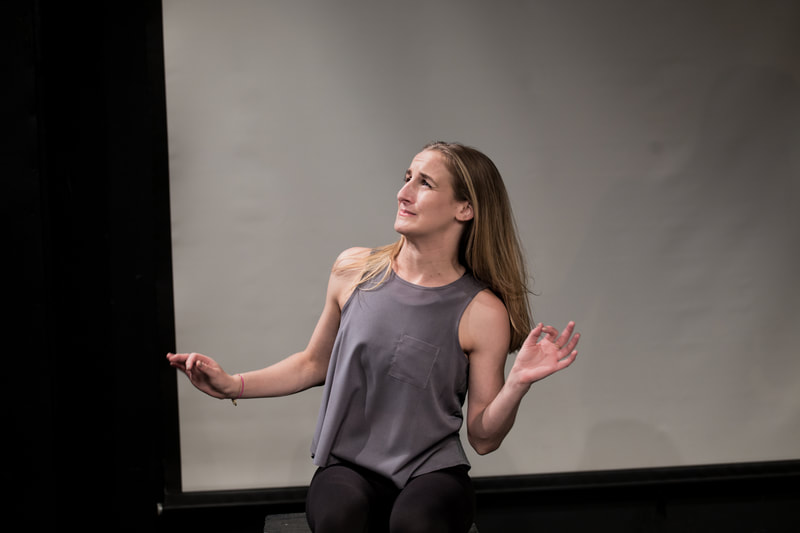 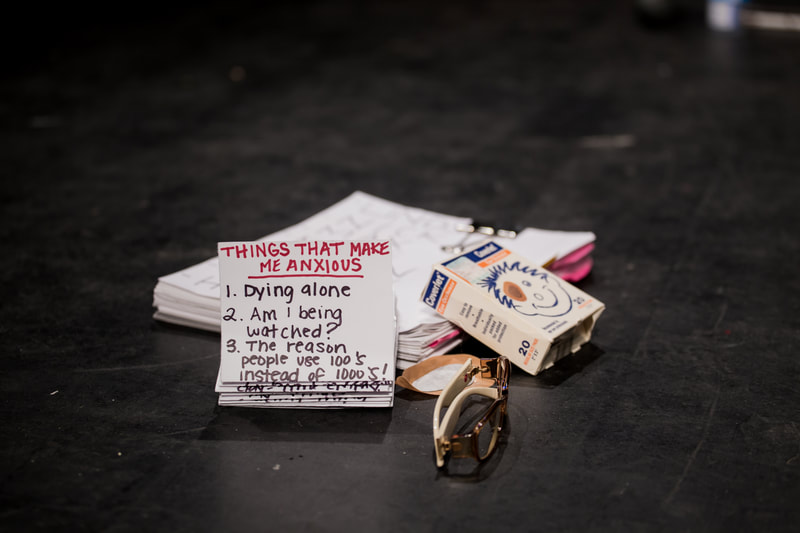